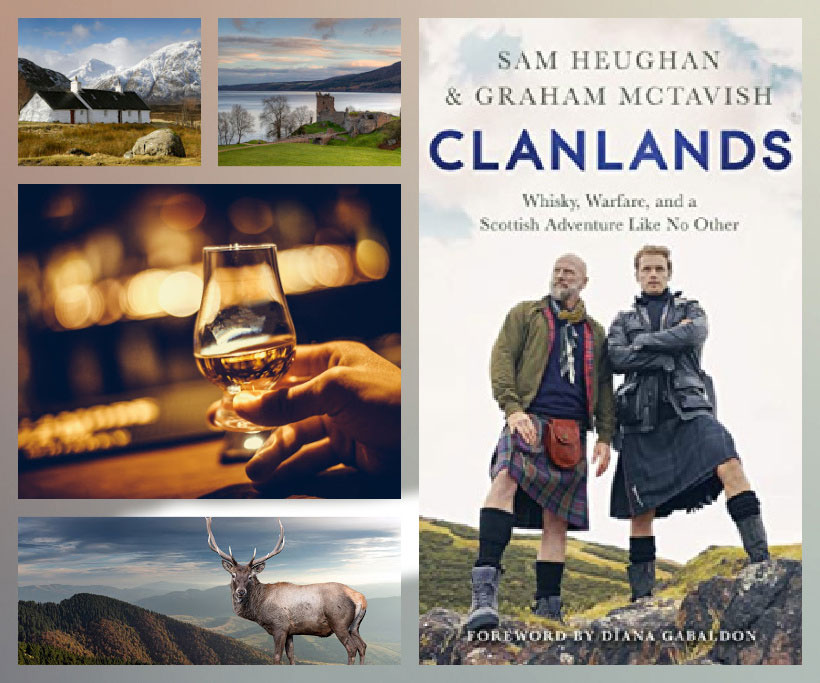 CLANLANDS: Whiskey, Warfare and a Scottish Adventure Like No Other

The itinerary included a week in London, then take the train to Scotland where I was going to try and abandon my penchant for over planning and just see what happened. Well like everyone else with a plane ticket Covid changed everything. This left me researching Scotland, so I at least had some familiarity with the country when CLANLANDS: Whiskey, Warfare and a Scottish adventure Like No Other by Sam Heughan and Graham McTavish sprung up in my search and tweaked my curiosity.

When it came to getting to know Scotland its places and history Clanlands delivered. Sam and Graham have a deep passion and respect for this country, and it showed in their writing. I found the re-telling of its sometimes grisly past interesting and informative. I was also looking for a few places off the beaten tourism path and they too were disclosed.

The book’s format of going back and forth between the two actors is a bit different but after a few pages, I got used to it. Both gentlemen have storied careers that I wasn’t aware of, so those passages were an easy read. The adventures around whiskey consumption and various modes of transportation were funny to a point. I noticed this was better enjoyed by those who were using the Audible version of the book. So too the jokes at each other’s expense are probably better appreciated in that format. For me, after a while, this became a bit laborious in print form. Some readers objected to the promotional aspect of various current projects, but I felt they fitted in with the tale of two working actors. While a few female reviewers made note of the rather testosterone-driven worldview but what did they expect given the full title? I found it a fun and enjoyable read for both sexes but if you are looking for a fluffy travel story this is not probably going to be for you.

Sam Heughan writes eloquently of what Scotland means to him. However, it was Graham McTavish who had the knack of summing up both the country and its people the best especially when it comes to its layered past. At the end of Clanlands, he wrote that ‘… we all want to romanticize Highland life’ when in truth historically it was a rich and complex tribal culture of warfare, unforgiving landscapes, stories, superstition, whiskey and song ……….’.

I look forward to vising Scotland but will explore the less trodden paths, avoiding the busloads of tourists looking for Jamie Fraser. You may even find this wine-loving person trying at least one glass of its famous whisky. 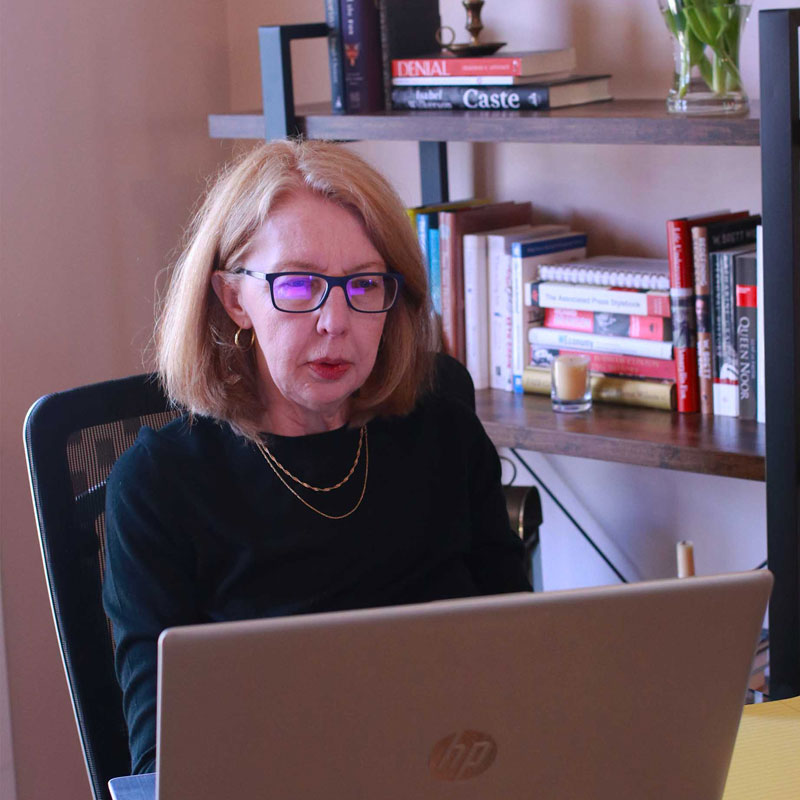 JILL CROSSLAND
Jill Crossland is a business and marketing consultant who can take your business and social media to the next level.
Work With Me

Ready To Get Started?

Jill Crossland is a business and marketing consultant who can take your business and social media to the next level.